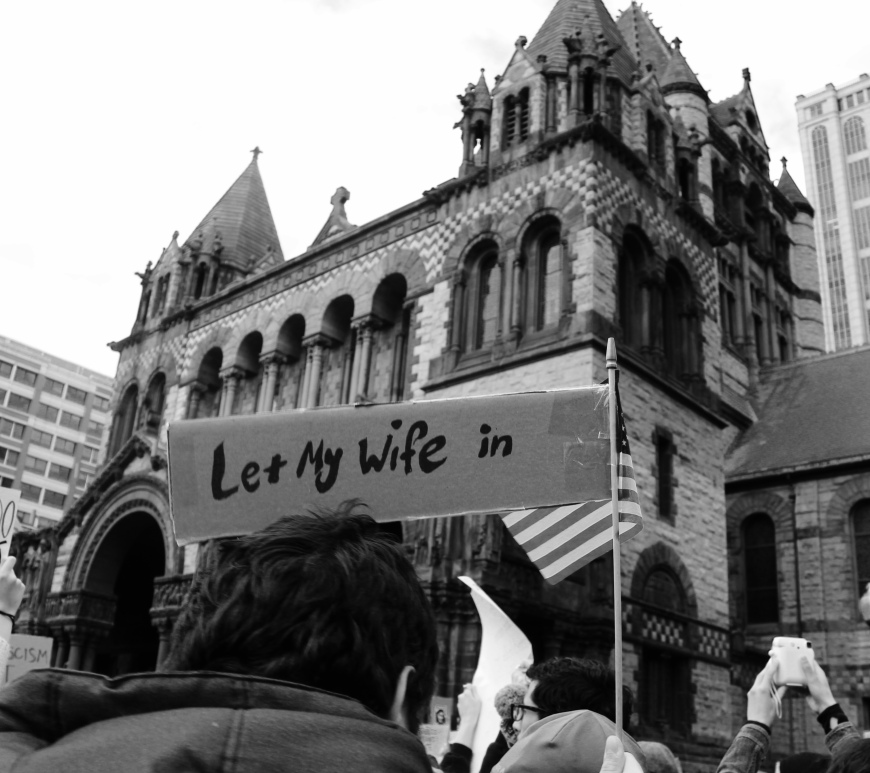 I recently attended a protest against the unconstitutional, dehumanizing, and authoritarian-leaning Muslim ban last weekend, signed into effect by President Trump in an executive action. I am unequivocal in my belief that this is not a terrorist ban, as Trump puts it, as the majority of countries banned are majority-Muslim countries and have also produced some of the fewest amounts of terrorists statistically. To dehumanize, disparage, … END_OF_DOCUMENT_TOKEN_TO_BE_REPLACED